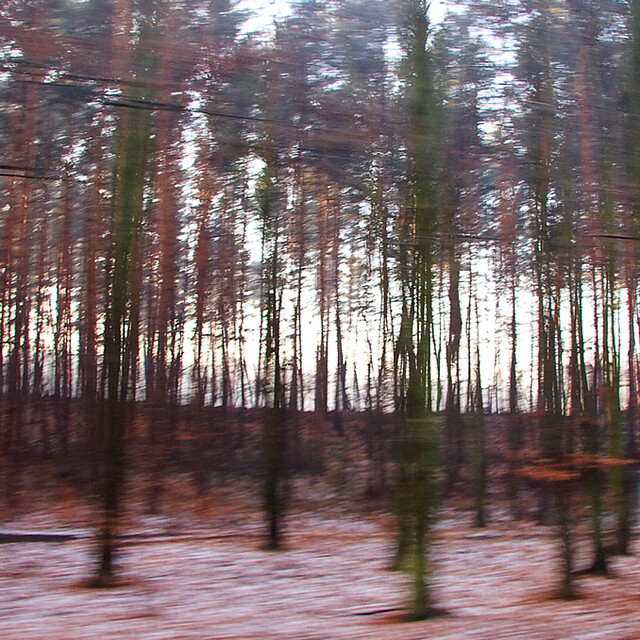 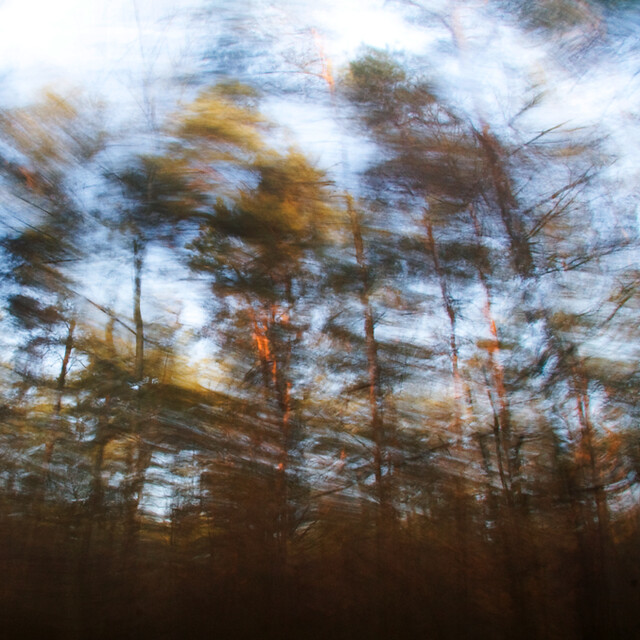 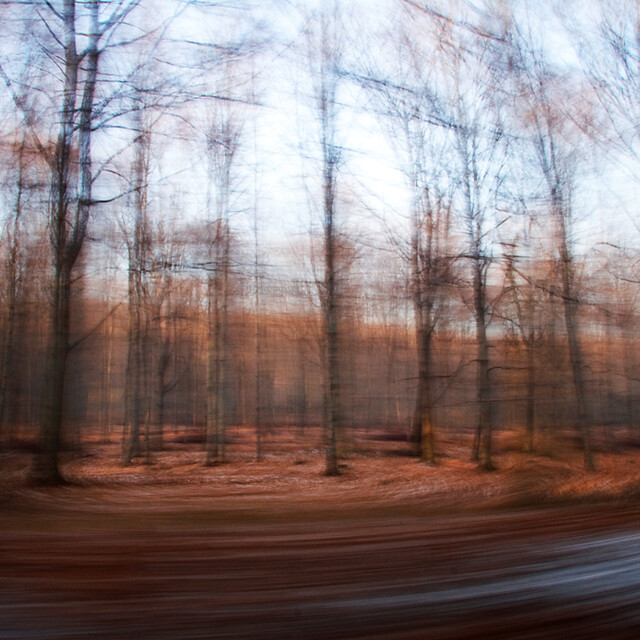 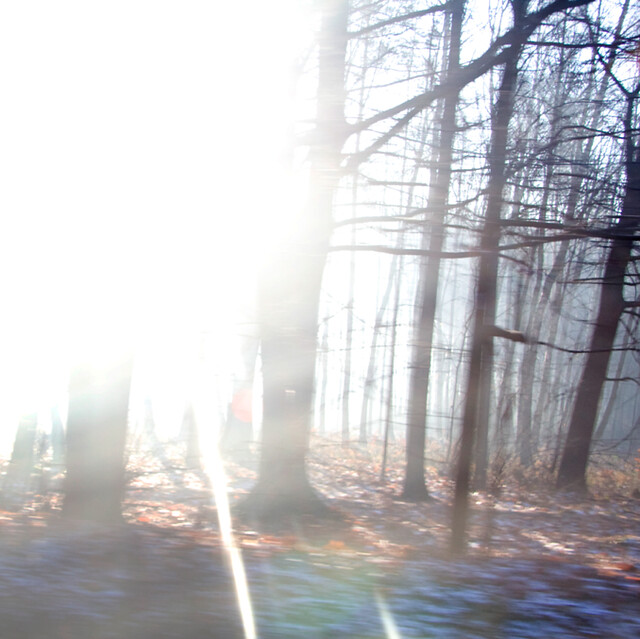 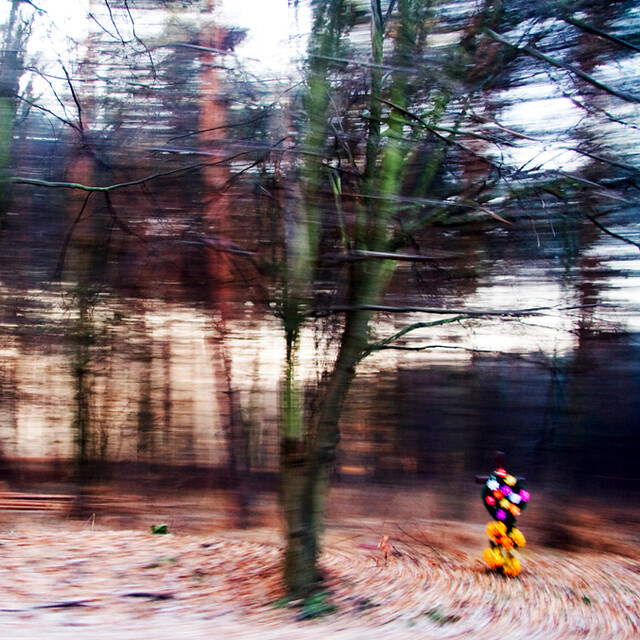 The three boys ramble up the street like some kind of odd camel, the tall one leading the borrowed grocery cart packed high with empties, the smaller two pushing from the handlebar like hind quarters, laboring in steady unison. They hug the curb and nearly pitch when one of the wheels wedges in a storm drain, bringing the awkward camel to a stop.
“I’ll get it,” says the left hind-quarter and he dives under the belly of the cart, pushing and plying the stuck wheel. The first boy, and the third, alternate critical examinations of the second boy’s efforts with lazy glances around the neighborhood. On the lot next to them, a wide beveled door opens across a square verandah, the small white house yawning out an incongruous gaggle of neatly ragged and stale smelling somnambulants. Neat like they arrived for a dinner party and ragged like they drank straight through to breakfast. But neither the men nor the women are drunk. And certainly not the girl.
The third boy is a little shorter, but he and the girl are the same age, maybe ten years old, or eleven. Their eyes lock, except that she doesn’t see him. She looks into an indeterminate distance, or else closer, into some deeper plane of herself. He’s seen her before, this girl with the torn clothes, the tousled hair, the accumulation of dirt tanning the skin but for meandering tracks of dried tear-snails, mapped out in varying lines of lighter shades beneath her dry eyes. He’s seen her on television, emerging from the dust of tornado-toppled houses in those prairie towns where the lightning and rain go straight up and down and happen all at once. He’s seen her carried on the shoulders of uniforms, clutching a discordant lollipop someone’s plied into her hand so she’ll stop screaming for who’s numbered among the missing, for the hand or foot that implies the rest of a body lost in the cracked earth. She is the girl on the news, pulled out of the well, or found alone in the woods, the girl exhausted from being suddenly without.
But there is no evidence of disaster. The house behind her stands strong and bored, politely suffering the creaks in its planks, its flaking paint. The ground holds steady, nothing burns. The wind would sooner drop a kite than stir up any offense. And this girl is not alone. The hand that holds hers is like hers, its skin her own skin but older, a father’s hand unscathed by efforts of salvage or triage. Eight of them stand on the lawn, blink in the day-blue in diluting increments, then with a nod amongst themselves, start walking, the men and the women and the distant girl.
“Somebody musta died,” says the first boy. “I heard their funerals can last for weeks.” He looks over the glass in the cart to the third boy, whose gaze follows the peculiar parade. “How much you say we get for bottles?”
“Dime each,” says the third boy, without turning, “Weeks?” He stares after the walking girl, her canvas sneakers dissonant with her pretty, torn dress, their rounded rubber soles lifting and flattening as she recedes, like the mouths of small fish, alternately opening and closing on the answer to the riddle of her.
“How much, the cans and metal?”
The girl disappears behind adult legs and the third boy shrugs. “They do them by how heavy. A buck, maybe?”
“Hey,” says the second boy, his head springing from under the cart as if from a sideways toaster, teeth bared in an inspired grin, “What do ya think we get for the cart?”