I posted a while back, a script that I had written even earlier that I use with my students for a number of purposes. I’ve used it to teach them how to write and format screenplays, we’ve used it as an audition piece, as an acting exercise, as a directing exercise, and as a sample of how an idea goes through the different processes of treatment, outline, screenplay, shooting script, and storyboard on the way to becoming a film. But until last year, we never actually made it.

Last year, we decided to film the script as a project that would introduce some new members of our Filmeisters club to the skills and procedures of filmmaking. The filming of the project went pretty well, I think, and the students started to understand some things like why films are seldom shot in chronological order and to think enough about the quality of light to wait a month and a half to shoot a scene for the seasonal shift to put the sun where we wanted it at a time of day we could shoot. And where in the past, students might have used music they didn’t have the rights to use, on this project, we reached out to Leftover Cuties, whose music we loved, about using their songs on the soundtrack and were given permission. I posted stills from the shoot in an earlier post. There’s been a lot of good learning.

One of the other things we learned was to record sound separately from the video. Video cameras tend to auto-level the sound they record, so they try to make the traffic in the background of your shot the same volume as the dialogue the actors are speaking. Recording sound separately gives you much cleaner sound and records (mostly) only the sounds you want to hear. However, by the time we got to editing, I didn’t have time to teach the editors how to synch up the separately recorded sound and work with it, so we had a couple of false starts on the editing and then summer came and whole thing got sidelined.

Almost a year later, I sat down on our April break and got out the all the footage from the film again, and started to edit it. There were still some audio problems to fix, but thankfully the actors were still here (which is not always the case in international schools – actually two of the supporting actors had moved to other schools, one of which is in Sweden), so we were able to do some dialogue replacement and a bit of foley to clean up the rough bits.

When I wrote the script, I wrote it as an acting challenge, to give student actors something more real to play than the big, jazz-hands parts that populate school musicals. I wanted to write something where the story wasn’t so much in what people said as it was in the way they said it. When we started filming, I realized that one of the most important scenes for me is the opening one between the two boys. When I wrote it seven or so years ago, I had been aware of homophobic attitudes in the boys at the school where I was working. So I really wanted to write a scene where the boys considered the possibility of one of them being gay in a sincere and accepting way. Where one boy’s perception that the other might be gay wasn’t a punchline or a shot. However, if the lines were delivered in the wrong tone the whole thing would come off as exactly that. In the filming, the actors changed some of the lines, which changed some of the subtleties, but overall, I think the scene plays as I intended. I hope the larger audience will see it that way too.

I am really grateful to have the opportunity to work with students who are willing to put in the work and the hours it takes to make even short films. For the courage of the students who are willing to act in them, especially when they are asked to play something close to their real selves and real emotions. I love how much I learn about these students when we work together this way. I love how talented they are and how much they develop so quickly.

I hope you enjoy the film. 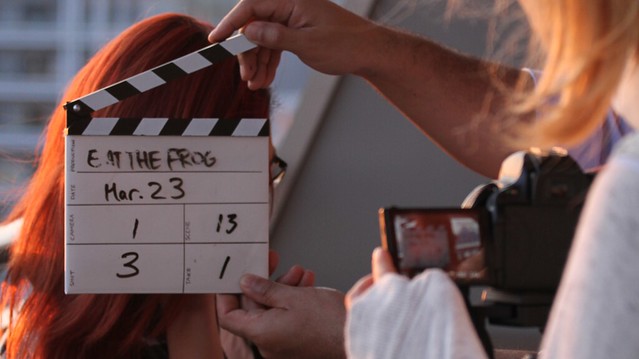 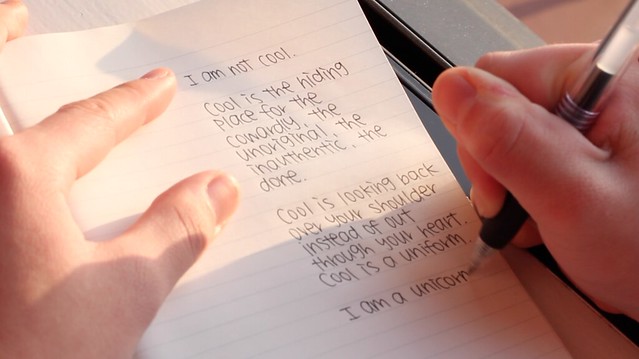 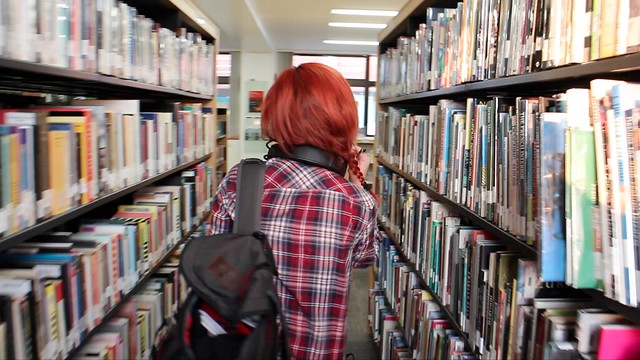 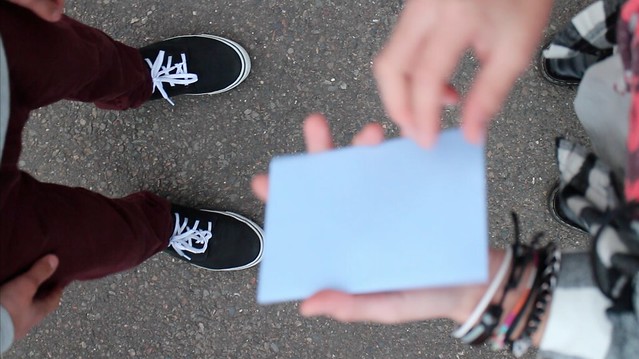 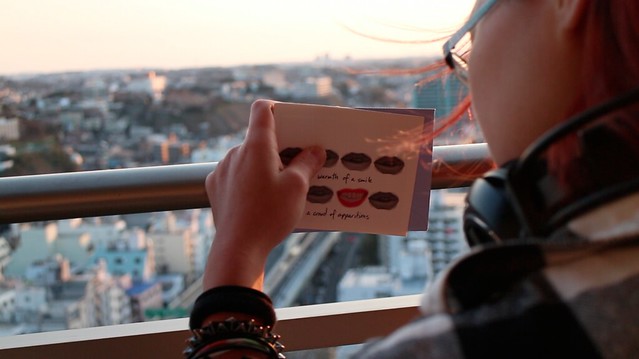 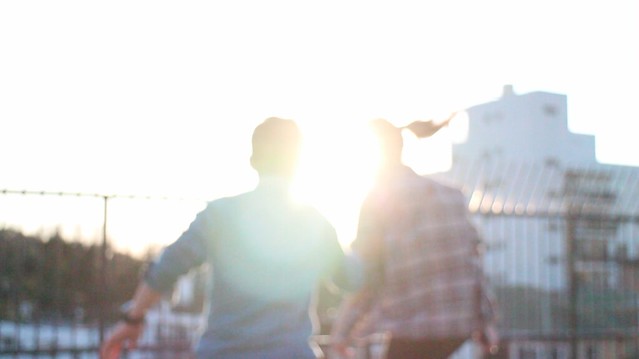 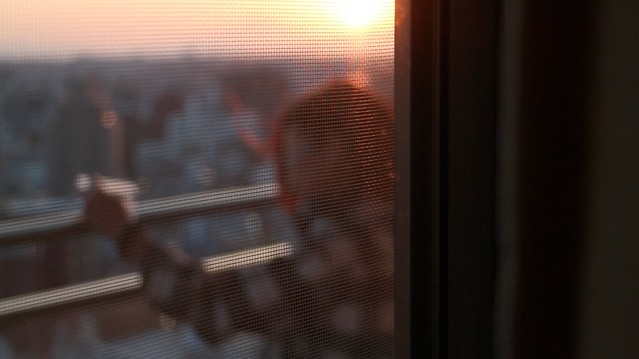 Diploma from Jun Sekiya on Vimeo.

Haven’t made a film in a while, but had the chance recently. As part of a campaign to help kids recognize and celebrate their gifts, we put out a call for spoken-word poems. This one was written by James Midgley, to the prompt of sudden beauty, the idea that sometimes what is most beautiful and powerful in us is not the most obvious to see, but profound when discovered. Filmmaking is fun.